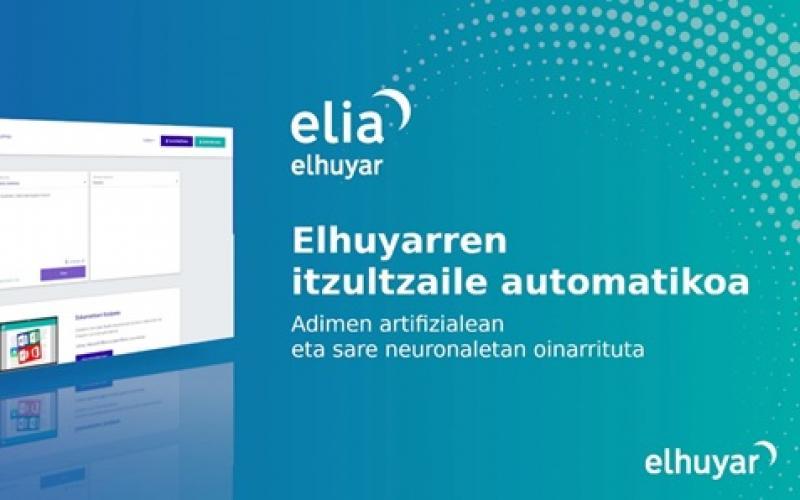 Elia, the automatic translator of Elhuyar, increases its number of users by 40%

In 2021, Elia, Elhuyar's automatic neural translator, has improved data from 2020. This year it has received more than two million visits and the number of users has increased by 40%.

Elhuyar's multilingual automatic translator has reached two years and almost 600,000 users have used it since November last year. Between 2020 and 2021 the number of users has increased by 40%.

In total, the system has translated more than 610 million words. The website has received more than two million visits in the last year, 30% more than in 2020.

Elia uses a cutting-edge technology based on artificial intelligence and neural networks, and performs translations among these six languages: Euskera, Spanish, French, English, Catalan and Galician. This year, the most widely used combination has been the translation of Spanish into Basque. 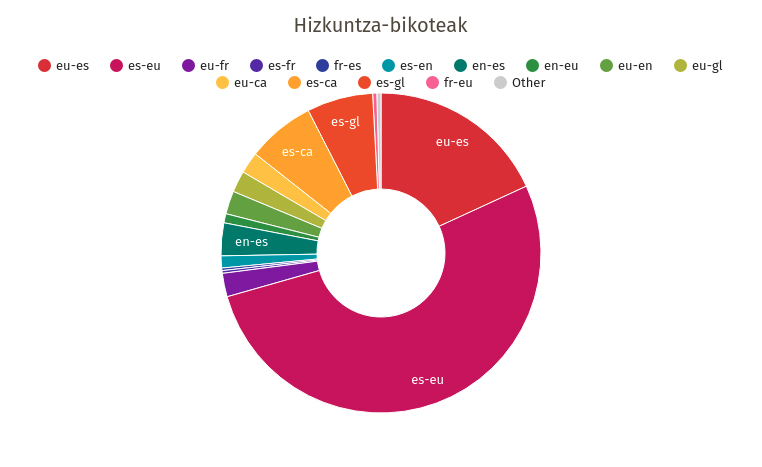 Elia, the Elhuyar translator, can be used on the elia.eus website or the app can be downloaded to the mobile (Android and iOS). 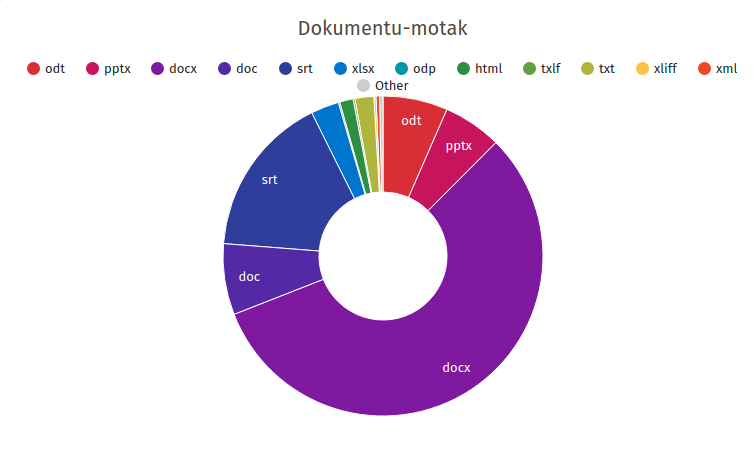 Moreover, in the case of the mobile application, it is not necessary to insert the text in the application. Just select the text while reading something on the phone and press the Copy button; among the options, Elia will appear. By clicking on this option, the application is directly accessed and the text we have copied will appear directly in the relevant text table.