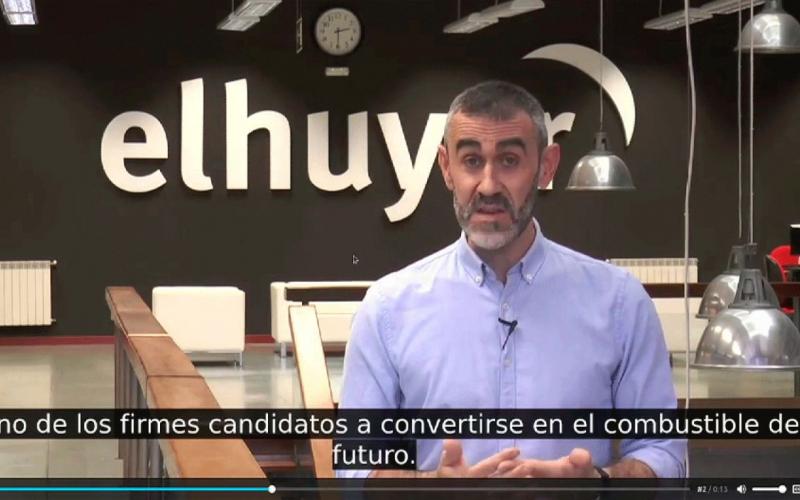 Aditu, the speaker of Elhuyar, has spent a year dealing with tech giants. The first Basque platform for automatic transcription and subtitling of audios and videos has taken a step forward incorporating some innovations and strengthening the key technological developments for the Basque language.

Aditu works with both pre-recorded and live audio and video files. Until now he recognized speech in Basque and Spanish, that is, he worked with files in one of those languages, but now he can also be used to transcribe and subtitle bilingual files, since he is in turn able to process files that mix the two languages. And as integrated with Elia, the automatic translator of Elhuyar, it is possible to translate transcriptions and subtitles on the website itself. In addition, the user can edit on the website itself the result that is generated automatically and then download the final files.

In addition to the transcription text, it also generates subtitle files (both in VTT and SRT format). We can also request transcripts with the timestamps of each word (for example, for advanced searches of videos). Aditu also ensures data privacy throughout the process.