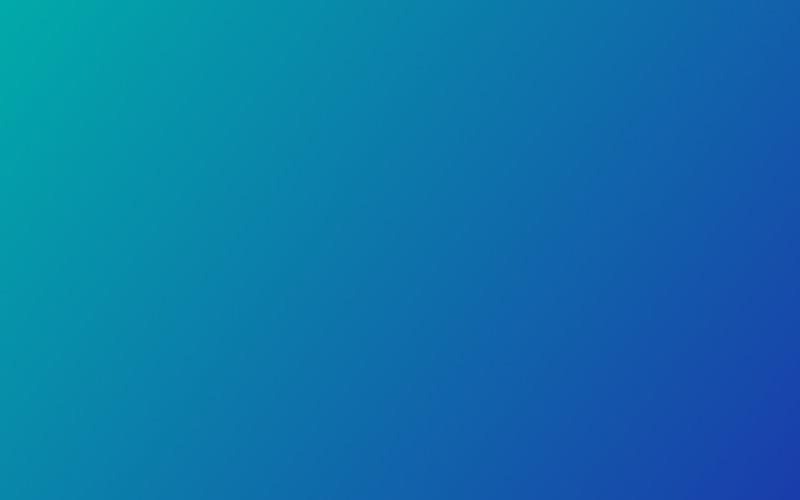 Award for the best short videos on science and technology

The ON ZIENTZIA video contest, organized annually by Elhuyar and Donostia International Physics Center (DIPC) in the framework of the Teknopolis television programme, aims to produce and disseminate short and original videos on science and technology, aimed at all audiences. This year’s award ceremony, the 12th edition of the contest, was held today in Tabakalera.

This year, 93 studies have been received in total, more than ever, with gender balance among participants. Videos have been presented in both Basque, Spanish and English, as the origin of the participants extends to the whole world. Although most of the papers have been presented from Euskal Herria, several videos have also been received from Colombia, Mexico or Argentina, among others. All the participating videos are visible on the contest website: www.onzientzia. tv

The jury has decided to award the following works in each category:

The award for the best video of dissemination (€3,000) was for the scientific illustration group “Lanius Animatics” consisting of Alain Sorazu, Alfredo Rodríguez, Kimberlyn Fonseca Pérez and Morgane Goyens, for their video “Argiztapen artifizial… naturala?”. The jury has highlighted that “this is a magnificent animation work that integrates perfectly different techniques and has been able to clearly communicate current research using attractive aesthetics, and combining music and sound effects.”

Joseba Zabala and Aitziber Zurutuza have been the winners of the award for the best Euskera video (€2,000), for the Iruzurra family recorded play. According to the jury, “the animation technique used is very good and the combination of manual work and digital editing is excellent. The originality of the video and its simple and clear explanations must be highlighted.”

The Young Prize (1000 €) has been for a group of high school students from Luis Amigó de Mutiloa (Navarre) for his work “The Non-Nobel of Rosalind Franklin”. In the words of the jury, “it is a project carried out with great imagination, teamwork and own resources, with a good dose of humor and that focuses on an important issue such as the invisibility of women in science.” It is a video that has clearly highlighted its category, and in fact the jury has decided to award it unanimously.

The jury has also awarded two special mentions this year. The first has been for the doctor in physics and researcher Nuria Gordillo García, for “Celtic particles.” In the opinion of the jury, “this is a technically excellent audiovisual piece, with a very original script approach and history, and has a very well worked project to disseminate a current research technique.” The second special mention was for astrophysicists Tatiana Cazorla Cabezas and Esteban Melchor Gordo, for their work “What are the stars made of?” “It is able to explain basic concepts very clearly, through a very powerful outreach work based on simplicity, which uses the script and graphics very effectively,” the jury said.

In addition to the jury’s awards, the most voted video on the www.onzient.tv website, “The Drug of the 21st Century”, has received the Public Prize: ESO’s 2nd students from the Doña Jimena Institute of Gijón (Asturias) have received the trophy and accommodation for two people at a hotel in San Sebastian.

Marian Iriarte Ormazabal, dean of the School of Chemistry of the UPV/EHU and scientific disseminator; Onintze Salazar Pérez, physicist of the Euskalmet; Willy Roa Zubia, member of the radio and professor of scientific illustration; Dr. Gonzalez

The ceremony will be broadcast in a special feature of the Teknopolis television programme, along with the award-winning works and declarations of the winners. The program can be seen on 25 June at 13:30 in ETB1, and on 26 June at 12:10 in ETB2.