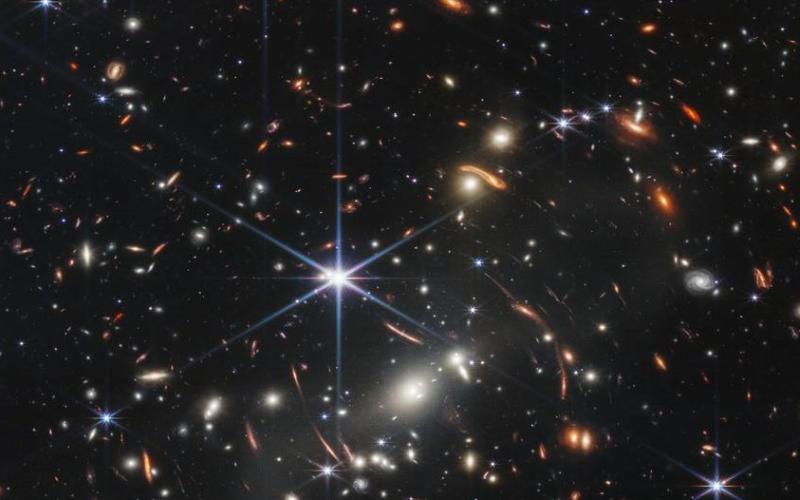 The year 2022 has been prosperous for science, and has allowed us to gather and produce many news. Throughout the year, the media in the field of science in Elhuyar disseminated this news, and now they have compiled a list of the most significant, with a view both international and close.

Here are the top 10 news items: